A week from today, my father will turn 83.  Although he suffered a pretty serious health scare a year ago, and he’s almost deaf as a post, overall he seems to be going strong now and he’s still completely self-sufficient.  He also has full use of all of his mental faculties that he has told me is a blessing and a curse since so many of his peers have little use of theirs.  He maintains an excellent rapport with his three children, my sister, Dovima, brother, Axel, and me, but Axel recently put him on the defensive for not recycling his Avatar 3D glasses.  Dad was so distraught over this perceived transgression, he called to voice his lament:

Dad:  Did you recycle your 3D glasses?

Dad:  Where did you recycle them?

Me:  There were two guys collecting them when I left the theater.

Dad:  They didn’t have any guys collecting them in San Francisco.

Me:  Maybe they had a recycle can.

Dad:  What recycle can?  Like I told your brother, I recycle!  He pissed me off.

Me:  I know you recycle.  When I’ve attended other 3D films, they usually have a place where you’re supposed to recycle the glasses.

Me:  Were you still wearing your 3D glasses when you walked out of the theater?

Dad:  Yes, I drove my car home wearing them. 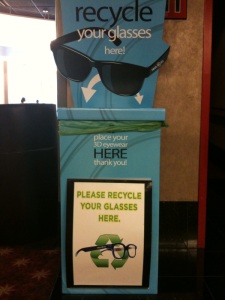 Dad has maintained his sense of humor his entire life, but one area between he and his children that has always resounded with a thud has been gift giving.  He gives us great gifts, usually in the cash department, but we have a history of failing miserably when it comes to returning the compliment.  When we were young and high, we gave him legendary disasters like a polka dot bow tie and a wine making kit. 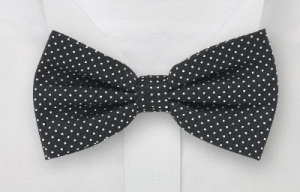 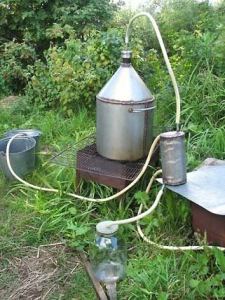 Legendary disaster 2 (as I remember it).

Now that we’re middle age and medicated, we give him duds like towels and water purification filters – gifts we end up returning ourselves.  Since he’s a huge sports fan, I thought I found the grail the year I gave him a subscription to Sports Illustrated.  He asked, “What the hell am I supposed to do with this?”  I replied, “In theory, read it.”  I got the message and did not renew it.

Although Dad does not want anything, if we didn’t give him something, he’d be terribly hurt.  Several years ago for Father’s Day, I sent him a VHS of a film I thought he’d like, Far From Heaven.  He didn’t say a word to me about it, and I thought it was odd that a guy who’s pretty open minded about people would have an issue about a tragedy set in the fifties about a white woman married to a gay man who falls in love with her African American gardener.  Dad is a fan of melodrama.  He watches the Lifetime channel.  He loved Philadelphia.  Finally, two months later, I summoned the guts to tell him it was okay that he didn’t like my Father’s Day gift figuring he hated this one so much he couldn’t even talk to me about it.  Relieved, he cried, “You sent me a gift!  I thought you forgot!  I didn’t want to bring it up.”  As it turns out the Post Office lost it, so I practically tracked down the Postmaster General to find it.  They located it, and it was delivered in late August.  Dad thought the film was okay, but was disappointed that Julianne Moore did not take off with Dennis Haysbert. 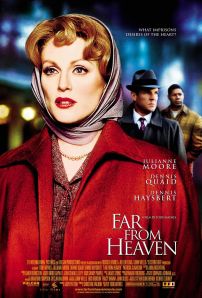 This year, my mind has been a complete blank about what to give him, so I email Dovima for suggestions.  She emails me back:

“I have no idea what to get Dad and Axel asked me not to ask him either.  I guess we will get him movie tickets.  If you think of anything, please let me know.  How about a bow tie or winemaking kit?”

On my lunch hour at work, I visit a bookstore in search of ideas and see that a new biography about Willie Mays has been published.  Dad’s baseball team is the San Francisco Giants and he was a big Mays fan back in the day.  To spare myself the schlep of going to the Post Office, when I return home, I buy it from Amazon. 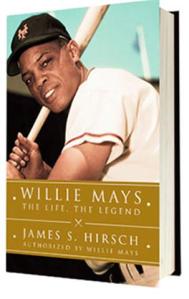 Although Dovima has emailed me several times to discuss her horrifying colonoscopy conducted by, in my opinion, a poor choice of gastroenterologist, a doctor named Mengele, in my emails to her I forget to mention that I have purchased the Mays book.  When Dovima emails me over the weekend that she is finally feeling better, she adds:

“We decided to get Dad movie tickets and the new Willie Mays book even though it’s around 600 pages.  Hopefully, he will be okay with this gift.”

I email her back that I’ve purchased that book, too, and he should receive it this week.  From clear across the country, I can hear a voice that sounds just like my sister’s screaming, “Shit!” 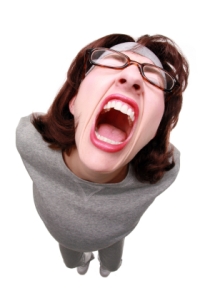 This entry was posted in Humor and tagged avatar 3d, far from heaven, willie mays. Bookmark the permalink.