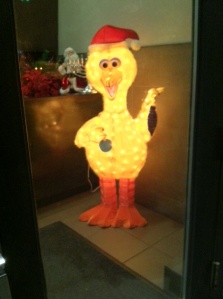 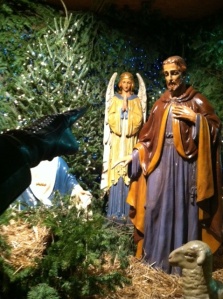 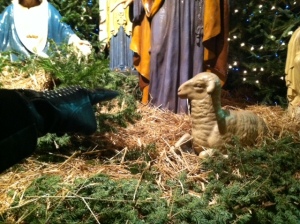 90 responses to “Lame Adventure 400: Signs of the Season”